Maurice Vergeer works at the department of communication science, Behavioural Science Institute, of the Radboud University, Nijmegen, the Netherlands.

His research interests focus on analyzing social media use by politicians and candidates, journalists and news media companies. In political communication he is interested in candidates’ and parties’ online communication behavior during election campaigns and to what effect. As for producers of news, he is interested how journalists use social media to use online sources, and how they and their news companies publish news on social media, such as Twitter and Facebook.

Because analyzing social media involves new types of data and data collection methods., Vergeer is also exploring news ways to to analyse these large scale data sets. His current methodological interests focus on (semi) automated content analysis to data mine online expressions and sentiments, analysis of online social and communication networks (who connects to who, who tweets to who). A common dimension in his research is taking account of dynamics in behavior: changes over time (e.g. the use of social media during television programs). A final dimension in his work is comparing online social behavior across countries and cultures.

Vergeer teaches several courses, e.g. social media and the Internet in political communication and journalism. He also teaches a summer school course at the Radboud University, attended by students from many different countries in Europe and Asia. 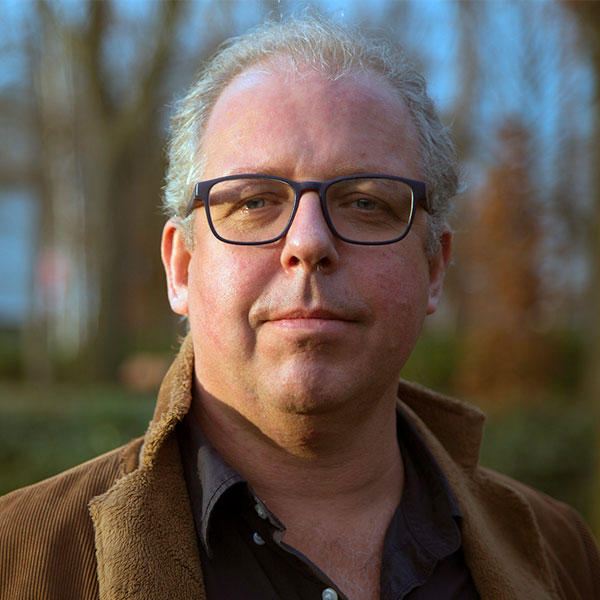