Torben Stephan is Director of the Media Programme Asia of Konrad-Adenauer-Stiftung. He is a political scientist and journalist by training and a content marketing specialist. Stephan worked many years as  a correspondent and editor for various German newspapers. Following journalism, he spent ten years in political campaigns, mainly for the CDU Germany.

In the 2009 general election campaign, he created Chancellor Angela Merkel’s first social media platform and managed it from the ‘war room’. Afterwards, he became press spokesperson for the CDU in Niedersachsen/Germany. In August 2013, he took over the Media Programme Asia for Konrad-Adenauer-Stiftung and moved to Singapore. 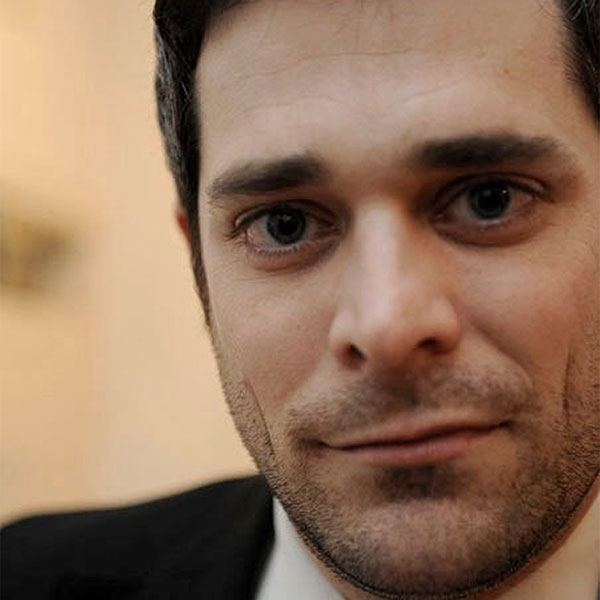