Mr. Christian Spahr has an M.A. in linguistics and coporate communications. He has been the business editor at one of Germany’s top five regional dailies. From 2006 to 2012 Mr Sphar was the spokesperson at BITKOM, the business association of the German digital economy. Since 2012 Director of the Media Program South East Europe of Konrad-Adenauer-Stiftung (KAS) his focus of work was on the support of quality journalism, media diversity and modern political communication. He was the co-founder and board member of Europe’s first professional organisation of government communicators: South East Europe Public Sector Communication Association (SEECOM). Co-host of the largest media conference in the Balkans, South East Europe Media Forum (SEEMF). Mr Spahr has also been a speaker at media and communication conferences in Germany, Austria, France, Italy, the Benelux states and South East Europe. 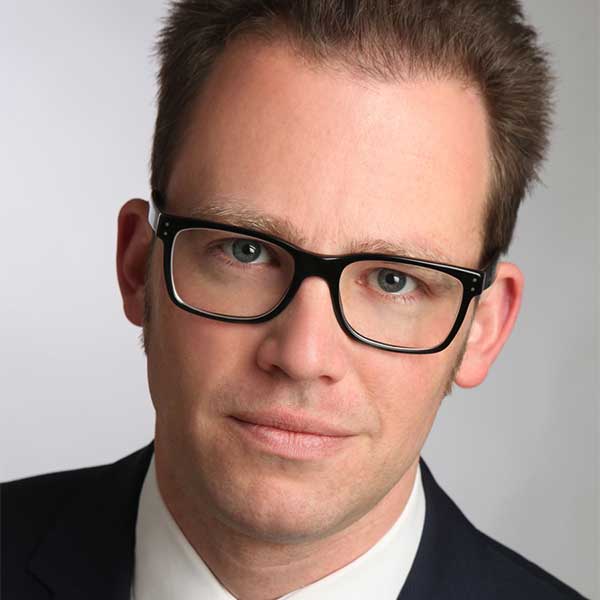