Jan Melissen is a Senior Research Fellow at the Netherlands Institute of International Relations ‘Clingendael’ in The Hague, and Professor of Diplomacy at the University of Antwerp. He is a non-resident fellow with the Centre for Public Diplomacy at the University of Southern California, Los Angeles, and with the Charhar Institute in Beijing, China. Jan held various management positions at the Clingendael Institute (2001-12), including Director of Training and Director of Research, and he was previously Director of the Centre for the Study of Diplomacy at the University of Leicester (UK). In recent years he has worked with several governments in Europe and beyond on change and innovation in diplomatic practice, including digital diplomacy, MFA networking and public diplomacy. Jan Melissen is founding co-editor of The Hague Journal of Diplomacy, the premier research journal on the study of diplomacy. He co-authored the Clingendael Reports The Future of Diplomacy (2013) and Diplomacy in the Digital Age (2015). His two latest co-edited books are Rethinking International Institutions (2016, with Wilhelm Hofmeister) and Understanding Public Diplomacy in East Asia (2015, with Yul Sohn). His recent publications for academic journals include articles for Global Affairs (2016), European Foreign Affairs Review (2017) and Global Policy (2017). 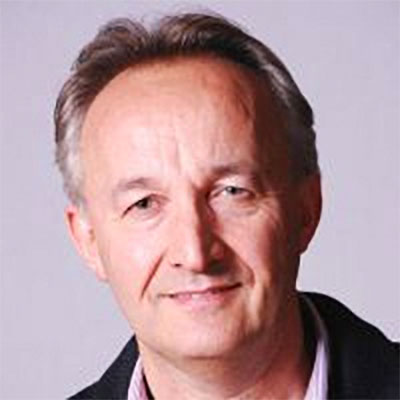