Ravi Agarwal is an artist, environmental activist, writer and curator. He has pursued an art practice integrally with his other pursuits. His earlier work, in the documentary oeuvre, encompasses ‘nature’, ‘work,’ ‘labour,’ and the ‘street.’ His current interest spans questions around ecology and society, urban space and capital in interrelated ways. He works with photographs, video, installation and public art. His work has been shown very widely, including at Documenta XI (2002), the Kochi Muzaris Biennial (2016) the Sharjah Biennial (2013), and Indian Highway (2009) etc. 2011 he co-curated the “Yamuna- Elbe” an Indo-German twin city public art and ecology project in New Delhi and Hamburg. He is the co-curator for the Indo- German public art event “Embrace our rivers” to be held in Chennai, India (September 2017) by the Goethe Institute.

Ravi is also the founder of the Indian environmental NGO Toxics Link which has pioneered work on waste and chemicals in developing countries, and campaigns on conserving the river and the forest in Delhi. He serves on several high level government policy and technology standards committees, and writes extensively on sustainability issues in journals and books. He has participated in several UNEP international legally binding treaty processes including the Basal, Stockholm and Minamatta Treaties, and the SIACM agreement. He was awarded the UN Special Recognition Award for Chemical Safety (2008) and the Ashoka Fellowship (1997). He works and lives in New Delhi and is an engineer by training. 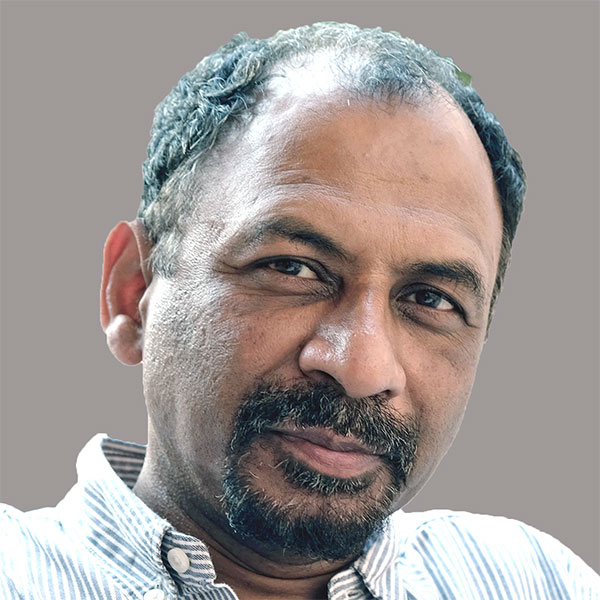