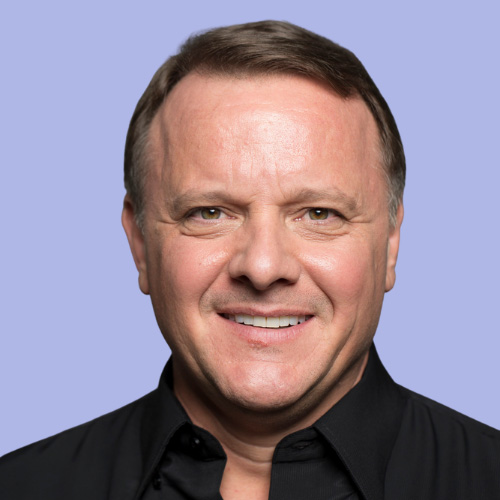 He is the co-author of “Happy Customers Everywhere” and has also authored chapters in “The American Journey in Singapore,” and the 11th, 12th, 13th & 14th Editions of “Living in Singapore Reference Guide” as well as contributing ‘Growing a Business and Family in Singapore’ in the book “Insights from the Inside Volume II” by the Singapore International Foundation (SIF).

In 29 years as a professional journalist he worked in print, radio, television and online news while based in the U.S., Japan, Switzerland, Hong Kong and Singapore. His work has appeared globally in countless newspapers, magazines and online.

As Regional News Editor for CNBC Asia/Pacific in Singapore, he oversaw the daily editorial content and news coverage. While Anchor, Producer & Reporter at CNN International based in Hong Kong and Atlanta, USA he covered stories ranging from the NATO-led bombing of Yugoslavia and Millennium celebrations, to Gulf War II and political and business events. He also covered local and regional stories before, during and after the 1997 Handover to China while based in Hong Kong.

Glenn holds a Master’s Degree in Digital Media Management from Hyper Island Singapore/Teesside University (UK) and a Bachelor of Arts in Journalism from the University of Southern California.

He is the inaugural recipient of the 21st Century Outstanding Service Award by the East-West Center in Honolulu Hawaii (2016).

Glenn van Zutphen will be speaking in...