Voigt (* 1977) is Professor of Digital Transformation and Politics at the Quadriga University Berlin. Voigt took part in the Angela Merkel 2005 federal election campaign as strategy consultant for the lead agency McCann-Erickson. Since then, he has been working for public affairs and election campaigns from local to international levels in the areas of mobilization and digital campaigning. In the 2017 Bundestag election campaign, he is strategy consultant for mobilization for the CDU. Voigt has published four books on political campaigns and communication and has spoken in more than 25 countries on digital campaigning, mobilization and public affairs. Since 2009, Voigt has been elected twice as state senator in the Thuringian state parliament. Before joining the parliament, Voigt has been working for the Political Representation of SIEMENS in Brussels, the Political Planning Department of the CDU in Berlin, the Konrad Adenauer Foundation in Washington, and was Head of Corporate Communications and Investor Relations of the leading technology company Analytik Jena AG. From 2010-2014 he has been General Secretary of the CDU Thuringia. Voigt studied political science, modern history and public law at the Universities of Jena, Bonn and University of Virginia, Charlottesville (USA), and received his PhD at the University of Chemnitz. 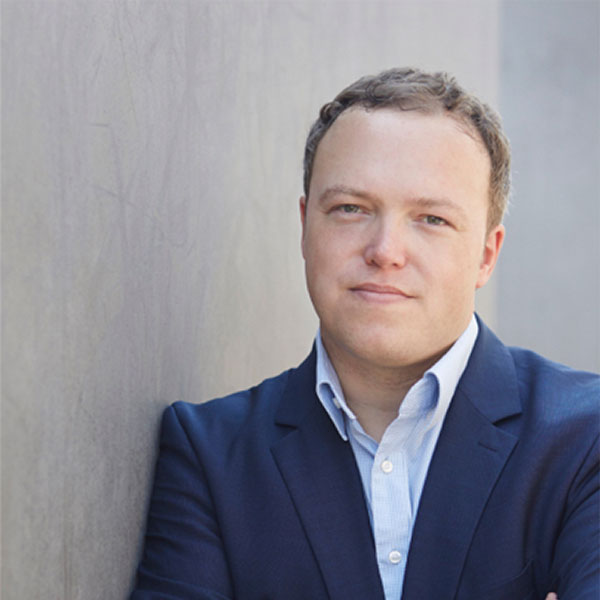