Vincent Harris is CEO of Harris Media and recently served as Chief Digital Strategist for Senator Rand Paul. Previously he has worked on the digital side of three Presidential races, having run all online operations for Texas Governor Rick Perry and Speaker Newt Gingrich’s 2012 campaigns.

In 2014 Vincent was hired by Israeli Prime Minister Benjamin Netanyahu to oversee the digital operations for his Likud party’s successful campaign. Vincent spent over three years working with Ted Cruz, whom many have credited his successful use of the web as part of his incredible underdog win. Under Vincent’s watch, the nationally acclaimed firm, Harris Media, has grown into a successful company with over 40 employees proudly headquartered in Austin, Texas.

Vincent is a strong believer in the power of the internet as a tool to influence the public arena, and his firm’s successes have been noted in numerous publications and news outlets. His expertise stretches from practical application into academia where he is working towards a PhD at the University of Texas and is blessed to be guest faculty at Baylor University. He was named the youngest “Rising Star” in Politics by Campaigns & Elections Magazine and was recently profiled in Bloomberg, where he was dubbed “The Man Who Invented the Republican Internet.” Vincent has appeared on numerous television channels including CNBC and the John Stossel show to discuss digital media trends. 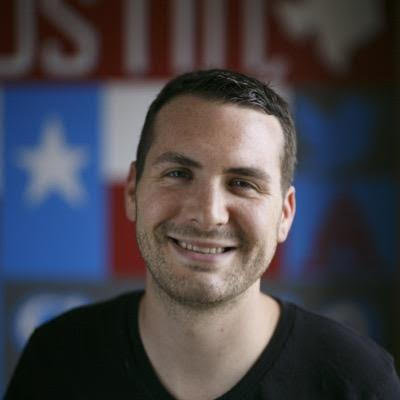