Ravi Velloor is Associate Editor and Columnist for The Straits Times, Southeast Asia’s most widely read and influential newspaper. The Straits Times is recognised for its Asian coverage and is among the last few newspapers to maintain a large network of overseas correspondents. Ravi was Foreign Editor of the newspaper until his elevation in February 2015. A 37-year veteran in journalism, Ravi’s career has spanned Bloomberg News, TIME Inc magazines and the wire services Agence France-Presse and United News of India. Ravi’s interests span diplomacy, geopolitics and global business. 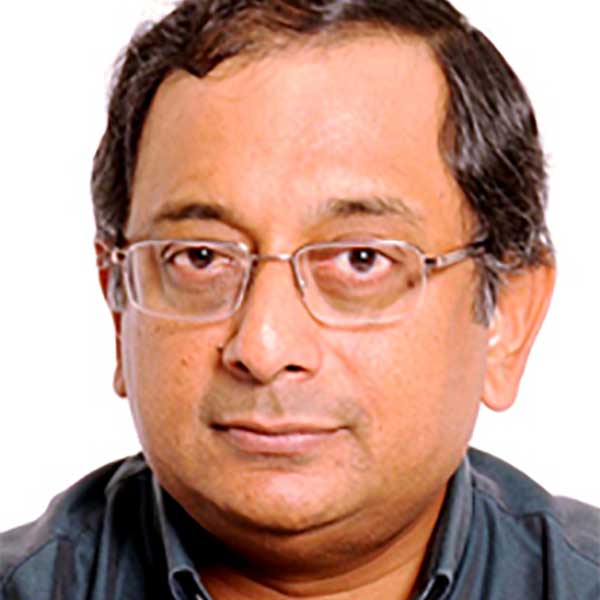