Dr Carol Soon is a Senior Research Fellow at the Institute of Policy Studies where she leads the Arts, Culture and Media research cluster. Her research interests include digital engagement, digital inclusion, surveillance, deliberative practices, and Singapore as a digital village.

Carol led the study on media and Internet use during the 2015 General Election. Her research has been published in several peer-reviewed journals, including the Journal of Computer-Mediated Communication, Asian Journal of Communication and Journal of Information Technology and Politics. Her paper on political bloggers in Singapore won the Top Peer-Reviewed Paper at the Conference for E-Democracy and Open Government in 2013.

Carol has taught several courses at the National University of Singapore in advanced communications and media research. She is currently teaching a module on public policy, public opinion and new media at the Lee Kuan Yew School of Public Policy. She received the Lee Kuan Yew School of Public Policy’s Research Excellence Award in 2015 and was a recipient of the Australian Endeavour Award in 2012. Carol has a PhD in Communications and New Media from NUS.

Carol worked in the corporate sector where she developed communication campaigns for profit and non-profit organisations prior to joining NUS. 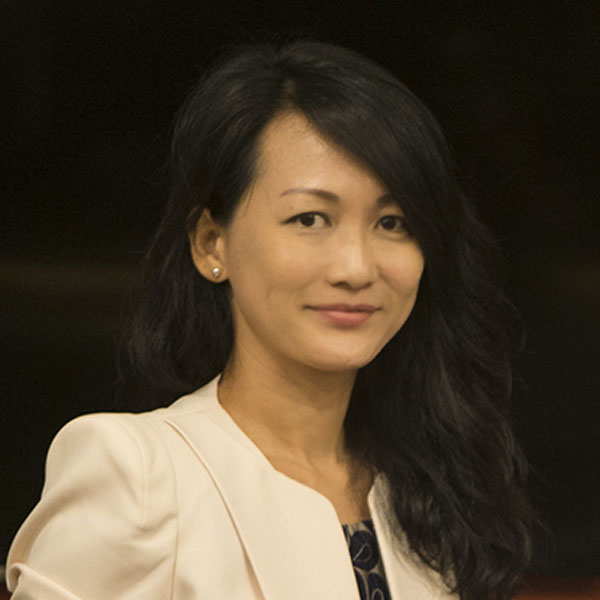