His research and commentary have been featured in international news media, including The BBC, The Economist and The Washington Post, and his study on video games cited by the Supreme Court of the United States (Brown v. Entertainment Merchants Assn). 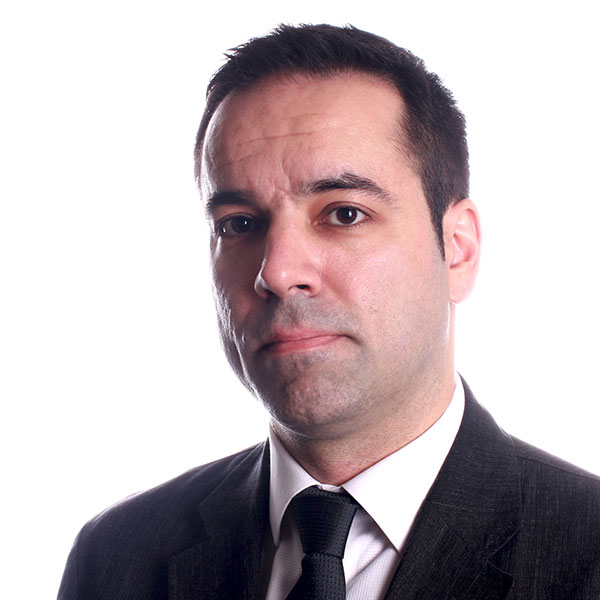