Audrey Quek started her career in journalism as a sub-editor before taking up a Singapore Press Holdings scholarship, graduating with an honours degree in Political Science from the National University of Singapore.

While in ST, she has also helped edit the Comment and Forum pages and supervised the Education beat. But her focus has primarily been on world news. As Foreign Editor since 2015, she manages a team in the newsroom and a network of correspondents in key Asian cities, including China and India, as well as the United States, Europe and Australia. 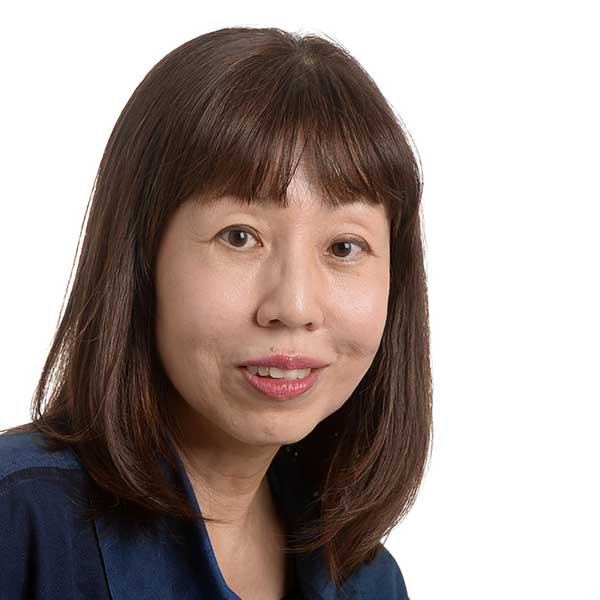