Mr Frank Priess is the Deputy Head of the Department for European and International Cooperation at Konrad-Adenauer-Stiftung (KAS).

He graduated with a degree in political science, philosophy and communications from Johannes Gutenberg University in Mainz (Germany) in 1985. During his studies, he held a scholarship from Konrad-Adenauer-Stiftung’s Young Journalism Programme (JONA) and gathered extensive experience at several public broadcasters.

After working as a journalist at Allgemeine Zeitung for two years, Mr Priess then joined Konrad-Adenauer-Stiftung as the Representative to Colombia and Peru in 1987, a position in which he was also responsible for KAS’ Latin American media programme. Later on, he continued his oversight of the media programme in Latin America during his time as the Representative to Argentina. 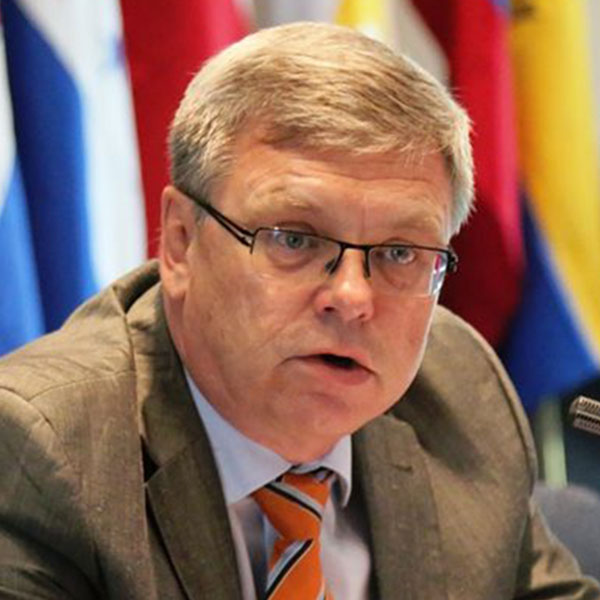