Christoph Plate is a political scientist, reporter and moderator. From 1993 to 2002, he was the Africa-Correspondent for “Der Spiegel”, working on the side for “ARD Radio” and “Neue Zürcher Zeitung”. He covered major events such as the UN-intervention in Somalia, the genocide in Rwanda, the topling of Mobutu Sese Seko in Zaire, as well as civil wars in Liberia and Sierra Leone. From 2002-2012, he became the Middle East Editor for “NZZ am Sonntag” in Switzerland, covering the US-led intervention in Iraq, the “War on Terror” in Afghanistan, the Taliban in Pakistan and the Iranian answer to Arab extremism. From 2012 to 2017, he became the Deputy editor-in-chief of the German daily “Schwäbische Zeitung”, covering German politics and the effects of  globalization on the export-orientated economy of Baden-Württemberg. Mr Plate has published widely on African Affairs, given presentations on Africa’s diversity and on the refugee crisis. He is the Head of the Media Programme Subsahara Africa, Konrad-Adenauer-Stiftung. 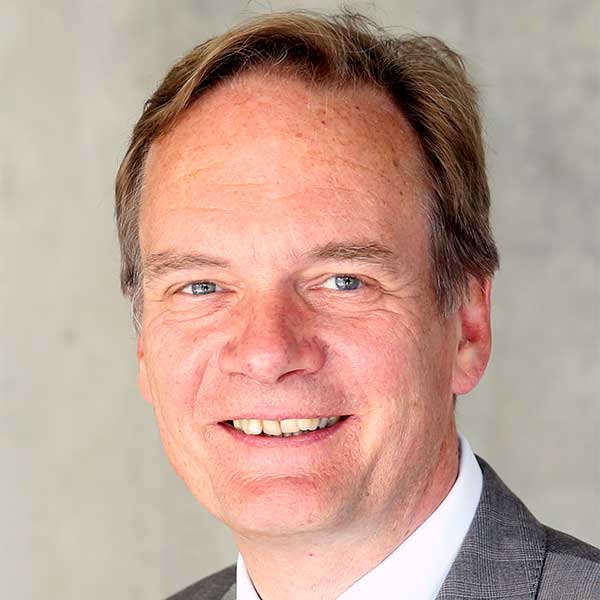