He was a pioneer in network science of open and big data in the early 2000s (often called Webometrics and hyperlink analysis) when he used to work for Royal Netherlands Academy and lead the World Class University project. He has published more than 100 articles in SSCI Journals. Several publications were included in top 10 list of downloads and citations. He has been co- awarded the best paper in EPI-SCImago in 2016 and included in the list of core-candidates of the Derek de Solla Price Memorial Medal in 2017. He co-authored more than 10 books by contributing a chapter on various topics on social media and virtual methods. He is currently the president (since 2013) of the World Association for Triple Helix and Future Strategy Studies (WATEF).

Since the establishment of open data law in Korea, he has actively participated in the Strategic Committee of Public Data chaired by Prime Minister and international events including ‘Big Data and the 2030 Agenda for Sustainable Development’ workshop organized by UN (United Nations)-ESCAP. 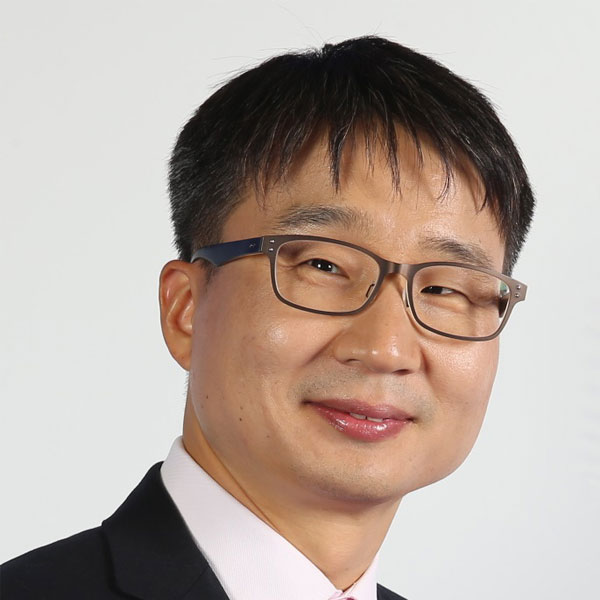