Ms. Jacque Manabat has been assigned to cover the consumer beat since 2014. She also reports on the energy/power sector, and, from a consumer perspective, does stories on trade and commerce.

In a little over a year of covering the beat, she has immersed herself in the subject, shown a deep understanding of the factors that drive the economic sector and the challenges that confront it, and translated these in her reporting.

Ms. Manabat’s stories have created an impact on government policies and public safety and well-being.

She is also one of our reporters who was “attacked” by the so-called trolls online and received death and rape threats because of some news reports critical of the administration during the first few weeks of the new administration.

Ms. Manabat began her journalism career as a reporter in the ABS-CBN regional station in Northern Luzon in 2006. She moved to the ABS-CBN main office in Metro Manila in 2008 where she first did production work in current affairs shows before eventually becoming a reporter in 2010 – pounding the crime beat in the graveyard shift.

Today, she ranks among ABS-CBN News’ outstanding reporters, both in the mastery of her subject and commitment to her craft. 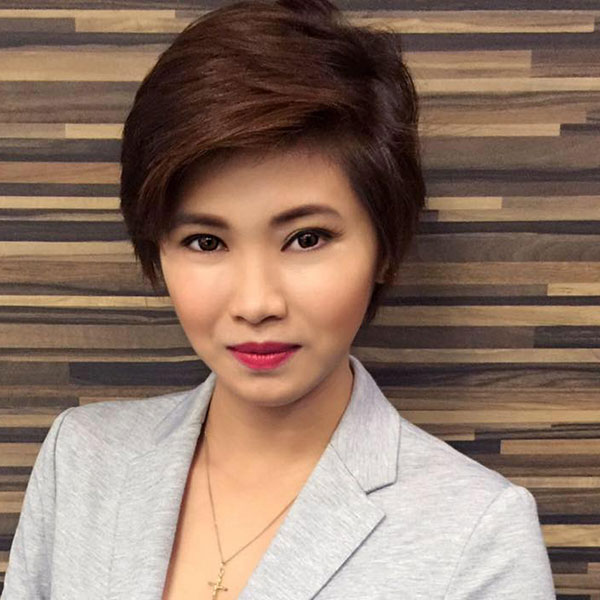