Matthias Lüfkens is the lead author of, and brainchild behind, Twiplomacy, a study which looks at how international organizations and governments use digital tools and platforms. Lüfkens leads the Digital network of Burson-Marsteller across Europe, Middle-East and Africa (EMEA) advising a wide range of Fortune 500 companies as well as non-profit organisations on the use of social media.

Before joining the PR firm he was Head of Digital Media at the World Economic Forum (WEF) where he designed and implemented the highly successful digital strategy bringing the digital world to Davos and opening the meeting to a global audience through the use of Twitter, Facebook, Google+, Flickr, Wikipedia, YouTube and Livestream.
Previously a journalist, he was Baltic States correspondent for Agence France Presse, Libération and the Daily Telegraph in the early nineties (1991-96) when the Baltic countries regained their independence. In Vilnius he also founded In Your Pocket, an English language city guide series which has been hailed as an Eastern European publishing phenomenon and grown to become a Europe’s leading provider of city information with guides to over 70 cities across 24 countries.
From 1996 – 2004 he was Deputy Editor-in-chief of EuroNews television in Lyon, France leading a multi-lingual team of European journalists working in 7 languages. He is an occasional digital columnist for French-Swiss business magazine Bilan, and a frequent speaker at a number of higher learning institutes and major technology events such as TedxZurich. 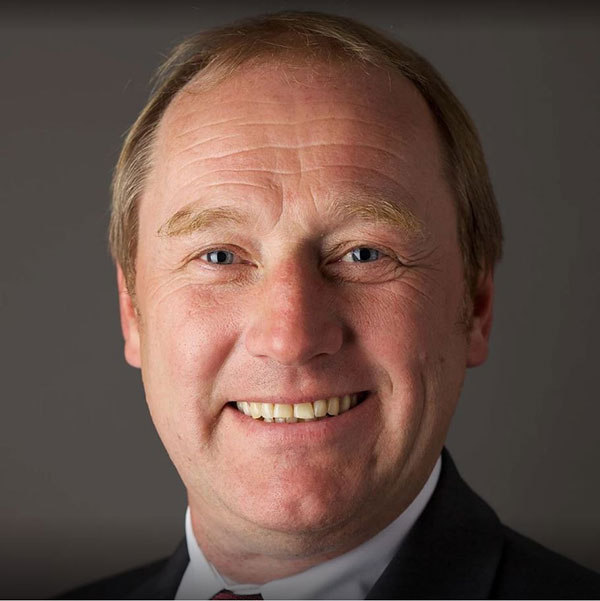