Leorando S. Laroza is Director for Communications and Information Technology of Social Weather Stations (SWS), a private, independent, non-partisan, non-profit scientific institute which conducts social surveys and does survey-based social science research and other educational activities to promote the broad Quality of Life of the Filipino people, good governance, and democracy. He is in charge of the organization’s press releases, public and media relations, and social media.

He has over 20 years of experience in social survey research, giving training on survey implementation and management, and reporting survey findings on quality of life, good governance, public safety, democracy, economy, and elections to the general public.

He has been involved in SWS’ pre-election surveys and exit polls for the Philippine Presidential, Vice-Presidential, Senatorial, and Party-List elections since 1998. In the 2016 Philippine national elections, he was SWS’ spokesperson and survey analyst closely coordinating with partner institutions and media networks to bring up-to-date election news and analyses.

He studied communication research at the University of the Philippines, and is working towards a master’s degree at the same university. He is also an alumnus of East West Center’s program on population and communication in Honolulu, Hawaii. He became an SWS Fellow in 2009. 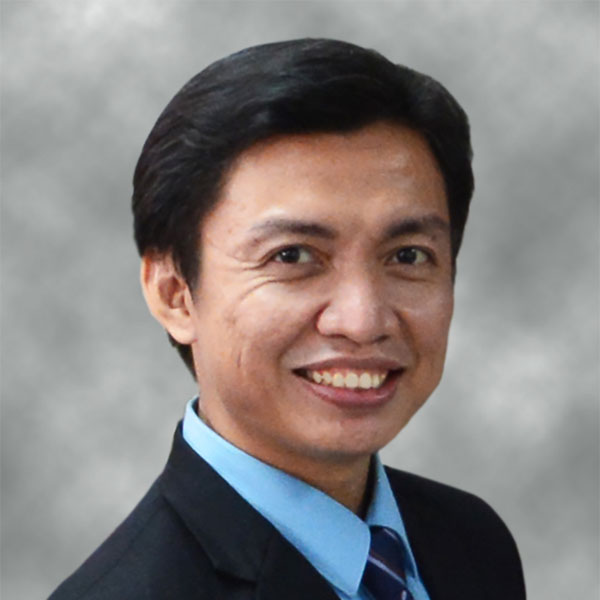