Marie-Astrid Langer is an editor at the foreign desk of the leading Swiss daily “Neue Zuercher Zeitung” (NZZ), based in Zurich. She is in charge of US domestic politics and the intersection of politics & IT, which ranges from the Trump White House to cyber warfare. In 2015, she was the Arthur F. Burns Fellow at the Wall Street Journal, San Francisco, where she spent three months working for the Journal as well as NZZ. Her feature on lifelong sentences for juvenile offenders was awarded several Swiss and German prices.

Prior to joining NZZ in 2011, Marie-Astrid Langer attended the Henri-Nannen-Journalism school in Hamburg. Postings included the Washington bureau of “Der Spiegel”, the German television network ZDF and the Berlin desk of “Zeit online”. She holds a masters degree in International Business Administration from the University of Tuebingen, Germany. While in college, Marie-Astrid Langer was a fellow of the journalism program of the Konrad-Adenauer-Foundation, completing a hands-on training in cross-media-journalism.

Studies abroad included a year at the Universidad Católica in Santiago de Chile, a high school year in Providence, Rhode Island and an internship at the German Embassy Singapore, supported by a scholarship of the German Academic Exchange Service (DAAD). Her hometown is in Germany’s smallest state, Saarland. 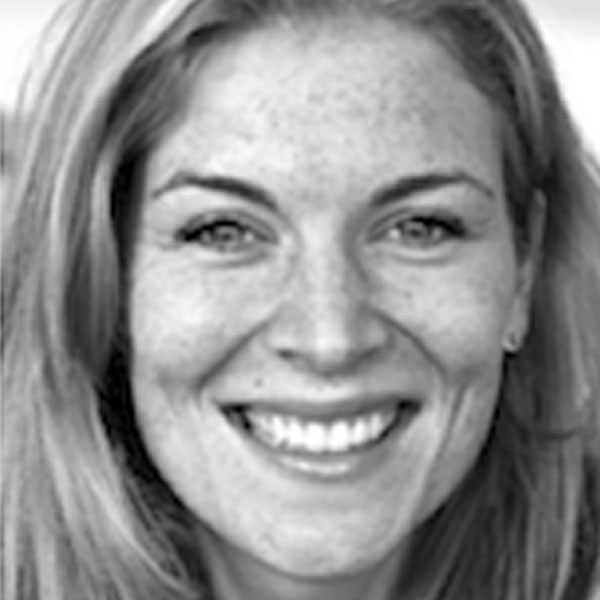