Zakir Hussain is Political Editor at The Straits Times. He joined the newspaper in 2005 and has reported on local and regional political developments as well as security issues, terrorism, religion and community relations. He was based in Jakarta as the newspaper’s Indonesia bureau chief from 2011 to 2014, before returning to Singapore as deputy political editor. He took on the role of Political Editor in September 2016. He has a bachelor’s degree in history and politics, and a master’s degree in journalism. 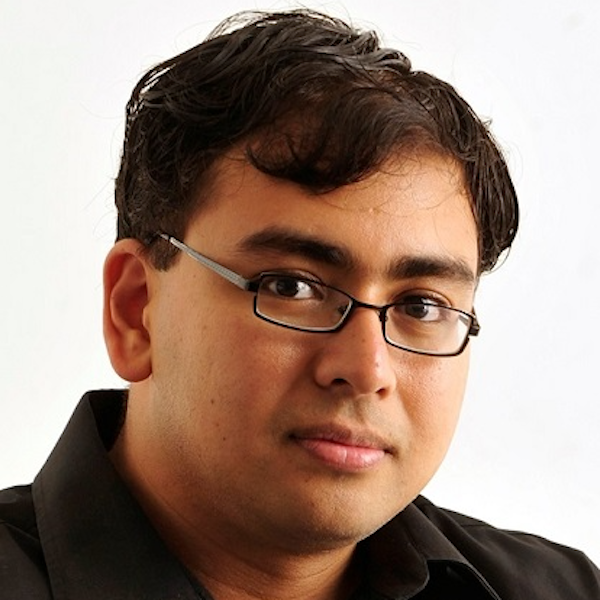