Ute Frevert is Director at the Max Planck Institute for Human Development and Scientific Member of the Max Planck Society. Between 2003 and 2007 she was professor of German history at Yale University and prior to that she taught History at the Universities of Konstanz, Bielefeld and the Free University in Berlin. Her research interests include the history of emotions, social and cultural history of modern times, gender history, and political history. Some of her best known work has examined the history of women and gender relations in modern Germany, social and medical policy in 19th century Germany, and the impact of military conscription on German society from 1814 to the present day. Her classic study of the duel was praised for superbly connecting cultural and social history. Her book on European identifications looks at 19th and 20th century trans- nationalism as an experience of mutual encounter and influence, of exclusion and inclusion, of trust and distrust. Her most recent work investigates humiliation as an instrument of power in public settings over the past 250 years. Ute Frevert is an honorary professor at the Free University in Berlin and member of several scientific boards; she was awarded the prestigious Leibniz Prize in 1998. 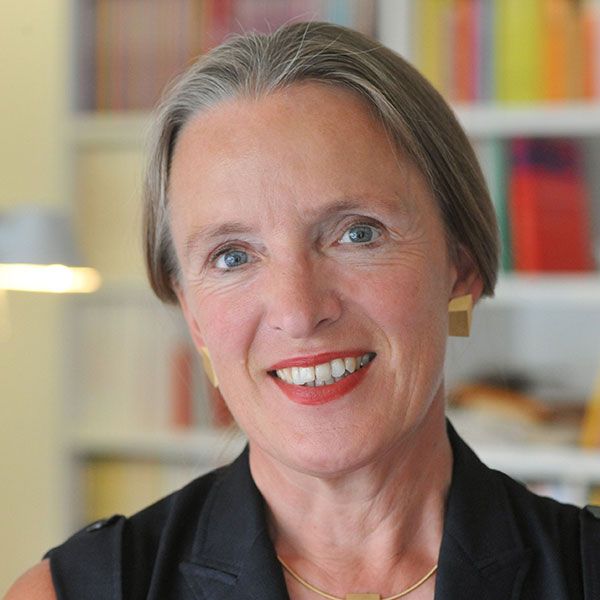