Warren Fernandez is Editor-In-Chief of The Straits Times and the English/Malay/Tamil Media Group of the Singapore Press Holding. The Straits Times is Singapore’s largest selling English daily newspaper. He joined the paper in 1990 as a political reporter and rose to become News Editor. He later also served as Foreign Editor and Deputy Editor. He left to join Royal Dutch Shell in 2008 as a Global Manager for its Future Energy project, before returning to the paper in February 2012 as its editor.

He graduated with First Class Honours from Oxford University, where he read Philosophy, Politics and Economics, and also has a Masters in Public Administration from Harvard University’s John F. Kennedy School of Government. Both degrees were obtained on Singapore Press Holdings scholarships. 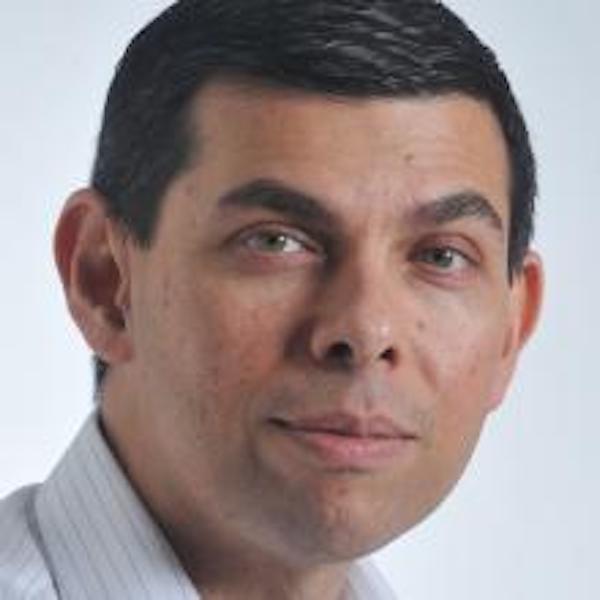