Gilles Demptos is Director, Asia, at WAN-IFRA, the World Association of Newspapers and News Publishers. He heads WAN-IFRA’s subsidiary for Asia Pacific, based in Singapore. Gilles is also the editor of the bi-monthly business magazine for the Asian news publishing industry, Asian Newspaper Focus, which is distributed in over 20 countries.

With 14 years experience in the newspaper industry, Gilles started his carrier in the press department of the European Commission Representation in Madrid, Spain. He joined the IFRA organisation as Business Development Manager for Spain and Portugal in 2002 and has been since then a regular speaker at newspaper events in Europe, America and Asia.

Gilles studied in France and in the United-Kingdom. He is graduated in both Law and Philosophy and holds a Master Degree in Philosophy of the Law from the University of La Sorbonne, Paris. 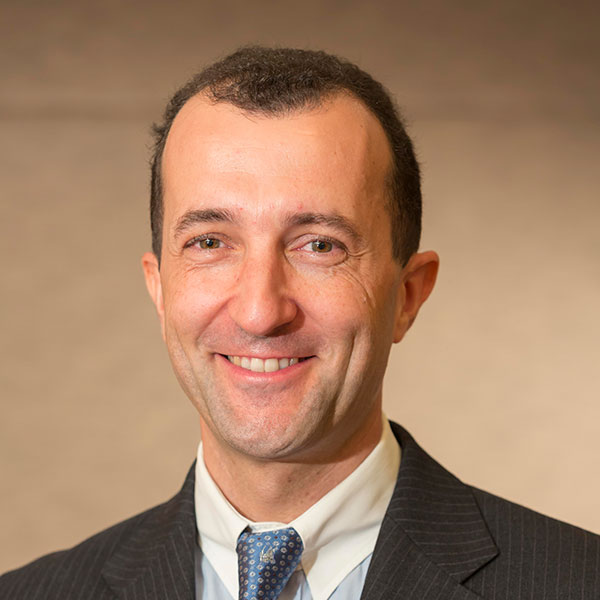