Nicole Curato is a Research Fellow at the Centre for Deliberative Democracy & Global Governance at the University of Canberra. She holds the Australian Research Council’s Discovery Early Career Research Award (2015-2018) for her work on democratic politics of post-disaster contexts.

Before joining the University of Canberra, she was a Research Fellow at the Australian National University.

Nicole has written extensively on democratic theory and practice, focusing on the case of the Philippines. She is the editor of The Duterte Reader (2017, Ateneo de Manila Press/Cornell University press) and the author of the forthcoming book Democracy in a Time of Misery: From slow violence to deliberative politics. She currently serves as Associate Editor of the journal Political Studies.

Her current research examines the character of ‘populist publics’ in Rodrigo Duterte’s Philippines and examine ways in which populist rhetoric can deepen instead of corrode democratic politics.

Nicole is an engaged scholar. She has written op-ed pieces for The New York Times, Rappler.com and The Conversation. She is a regular contributor in CNN Philippines and has taken part in many speaking engagements to discuss democratic politics. Her audiences are varied–from the Philippines’ most influential business leaders to students from conflict zones in Southern Philippines.

In 2013, she was recognised as one of the Ten Outstanding Young Men (/People) for her contributions in promoting public sociology. 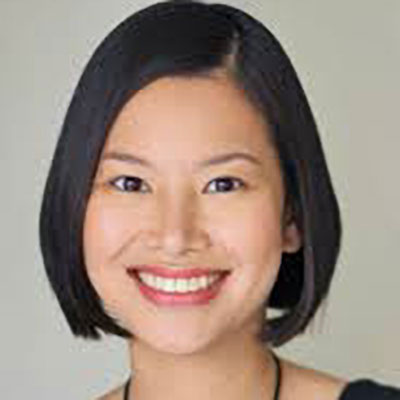